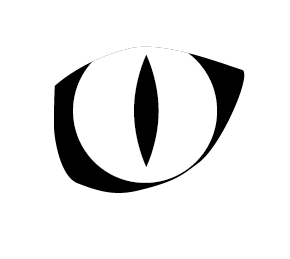 atlomy sets out to break through the textual boundary of ancient anatomical writings and produce a groundbreaking integrative atlas of Greco-Roman anatomical ideas, terminology, and research. ATLOMY’s atlas will advance our understanding of ideas of the body and of empirical methods of scientific research in ancient times. Moreover, it will enable the growing audience of Greco-Roman medical and philosophical writings to engage with these sources in a deeper and more informed manner, thus enhancing studies in related fields. More broadly, ATLOMY is establishing a tight-knit interdisciplinary heuristic model for the study of the history of science, one which offers means for bridging the disciplinary gap between historians and classicists and the natural scientists whose works we study. 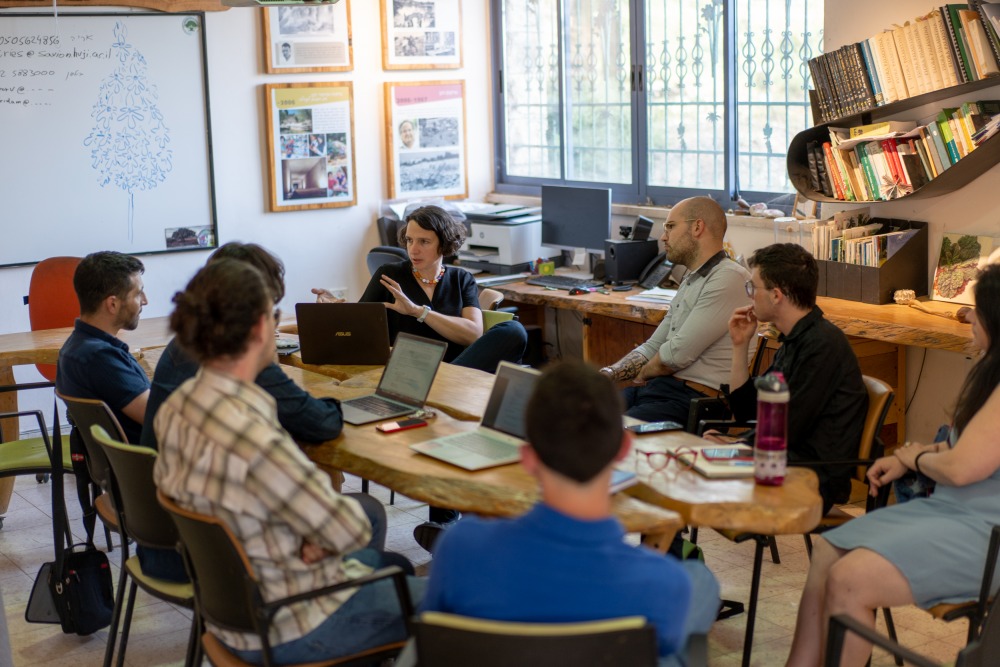 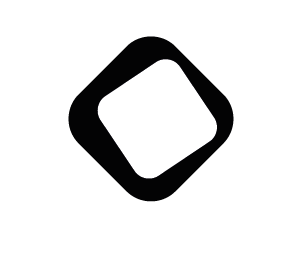 Its historical scope stretches from the Classical period to the High-Roman Empire – from our earliest extant Greek medical works to the pinnacle of Greco-Roman medical and anatomical research. It focuses on the authors whose works and ideas had the most long-lasting formative role in the history of anatomy and biology: key medical writers of the fifth to the third centuries BCE (e.g. Hippocratic authors and the Alexandrian Anatomists); Aristotle (fourth century BCE); and Galen of Pergamum (second century CE). 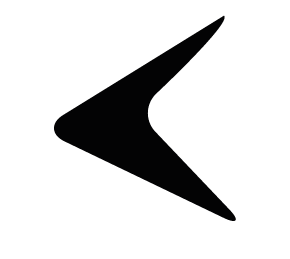 Based on rigorous philological and historical analyses of the sources, atlomy’s team of classicists, modern anatomists, 3D modellers, data scientists and product and software expers is creating a long-desired lexicon of ancient anatomical terms, re-enacting ancient anatomical dissections, and developing a high-end, digital visual atlas presenting three-dimensional reconstructions of the body as perceived by the different authors. The Atlas is an open access web-based software with advanced anatomical and medical viewing and research tools, designed based on the requirements of researchers. We launched our Version 1 (Beta) in October 2021 (check out www.atlomy.com) and are now designing Version 2. Currently the Atlas includes a test model of the anatomy according to author of Sacred Disease and of the respiratory system according to Aristotle. We are applying data science methods to perform advance Natural Language Processing (NLP) analysis on the ancient anatomical texts and in order to automate the extraction of lexical data.